What is a Professional Engineer (PE)? It depends on who you ask. I’m going to go over how different groups of people define a PE.

Because every person has a different view of a PE. No different than how you have differing opinions on politics from the person next to you.

That said, the formal short definition of a PE is:

An engineer who is licensed by a state board to practice engineering.

Now through our discussion, you’ll get different perspectives on this question.

I’m going to go over the view of the following groups of people:

Before we go over the different views, let’s quickly dissect what it takes to become a PE. This will help prop up our discussion.

How to get a PE license?

The process isn’t simple and quick. In fact, there are a bunch of hoops you need to jump through, which include:

Yes, it’s a long road, but it’s nothing outrageously hard. For example, the FE exam I took in school, with many others and I passed. I didn’t even study one minute, and I know most others didn’t either.

Yet, everyone I knew, who took the exam, also passed. While you’re in school, everything is still fresh in your mind. This makes the exam MUCH easier.

For the PE exam though, you do need to study quite a bit.

I studied a couple of hundred hours over a span of 4 to 5 months. BUT, I was taking an exam in a field I didn’t go to school for.

Thus, I learned a lot of the theory on my own. This is one reason I find engineering education needs reform. The education system needs to adapt to today’s fast-changing internet-driven world.

But let’s go back to our discussion at hand.

Once you then have your PE license you can do a lot of things. For example, prepare, sign, seal, and submit engineering plans.

This means you carry the responsibility of your own work. But also, you’re responsible for the lives of people affected by your work. It’s nothing to sneeze at.

With that out of the way, let’s get started and analyze the various views!

Because without a Professional Engineer, they can’t get their projects completed. Even more, the smartest engineer can’t help them if they don’t hold a license.

At the same time, these customers know they can trust a PE to deliver quality engineering work. From my experience, I rarely hear complaints from customers against PEs.

Further, in all my years, I’ve always received the utmost respect from customers I worked with. The respect is like what any other highly respected professional would receive.

Employer’s who do building and infrastructure work

These employers understand the important role of licensed engineers in the workplace. Without PEs on their staff, they wouldn’t have any clients.

Because the bread and butter of these firms is the design work done by PEs for customers.

Also, the PE license signals the competence level of Professional Engineers to employers. Plus, PEs will uphold the ethical principles in engineering in the highest regard. Thus, employers can sleep better at night knowing they won’t get sued left and right.

What’s more, it doesn’t hurt that many founders of these firms hold a PE license. So they themselves understand the challenges of becoming licensed. As well, they understand the important role of licensure in projects.

Employers who don’t do building and infrastructure work

Think of employers in the semi-conductor, software, and aerospace fields. There are countless other fields too that don’t need PEs.

Many of these employers could care less about a PE. In fact, many of them may not even know what a PE license is.

I’ve spoken with friends who hire engineers in these fields, and many of them hadn’t even heard of a PE. What’s more, they don’t view anyone differently who holds a PE license.

I can’t blame them either, as PEs serve no purpose in their field of work. As it is, they’re already doing amazing engineering without licensure requirements. So why bother searching for change, when everything already runs smoothly as is?…

In short, your PE license doesn’t carry much weight in license-exempt fields. You probably won’t impress any employer by flashing your PE title. You’ll only simply have two extra letters following your name that no one cares for.

Because a PE license doesn’t benefit the end product of these employers.

I will point out though, in some instances, it can give you a leg up. Maybe someone recognizes your licensure in an interview.

They’ll take notice of how you’ve bettered yourself, and it may get you in the door.

But in the end, it comes down to the quality of your work.  And if you can’t produce, people will start viewing PEs in a poor light.

If you practice in a field heavy with PEs, your colleagues will best understand you. Especially if they went through the process of obtaining a PE themselves.

From the outside looking in, most people know how grueling marathons are.

But only someone who has run one will know the true rigors. I’m talking about the fine details, that’ll send shivers down someone’s spine.

For example, how you’ll find yourself in a very dark place at some point in the run. Then there’s the intense training, diet, pacing, and so much more. I haven’t even drilled into the details.

What I just described for marathons, applies perfectly to PEs too. Only other PEs will understand what you went through to get your license.

So in a sense, you become part of the highly coveted ‘PE club.’

I found when I received my PE, my peers engaged with me much more. Instead of asking someone else their technicals questions, they directly asked me.

So to these colleagues, a PE is someone who is competent, knowledgeable, and well respected.

Group #1: for starters, some engineers don’t even know what a PE license is. Thus, they have no real input on ‘what is a Professional Engineer?”

In other words, they’re neutral over the question. They don’t have an opinion one way or another because they’re not informed.

Group #2: then another group of engineers is familiar with Professional Engineers. They respect the licensure and understand its importance in certain lines of work.

They view Professional Engineers as designers in traditional engineering fields. Fields like civil, structural, and power.

Group #3: finally there’s a third group that could care less about licensure. They think it’s all a joke and licensure is unnecessary.

For one, they don’t like how licensure is upsold. They think it’s just a money grab for the organizations that run the licensing show.

What’s more, they find hanging your hat on a PE’s signature alone to be laughable. In many modern engineering fields, the emphasis is instead on the process, auditing, and testing. Not on a single person’s signature.

So to them, PE licensure is an unnecessary and antiquated business model.

All of that said, I have no issue with any of these views. In fact, I can easily support each of them.

A Professional Engineer doesn’t carry the same clout as a Medical Doctor (MD). I rarely come across any person in public who even recognizes the ‘PE’ acronym.

The first thing they think of is Physical Education.

One reason for this traces back to if “engineer” should be a protected title.

So to most of the public, a PE is just an engineer with a couple of letters stacked after their name. And these letters carry no significance whatsoever.

What’s more, most of the public doesn’t even know engineers can become licensed. I don’t blame them when many exempt engineers don’t even know about licensure.

All in all, to the public there’s no difference between an unlicensed engineer and a PE.

Important Note: this lack of PE recognition is more prevalent in America.

Because in some countries like Canada, certain laws exist for engineers. For example, how someone can use the ‘engineer’ title. Only accredited engineers can legally use the title in a professional setting.

This law applies to any work that could affect life, public welfare, and the environment. Thus, I find Canadians better grasp the significance of a Professional Engineer. Because the status of the title is better propped up and protected. 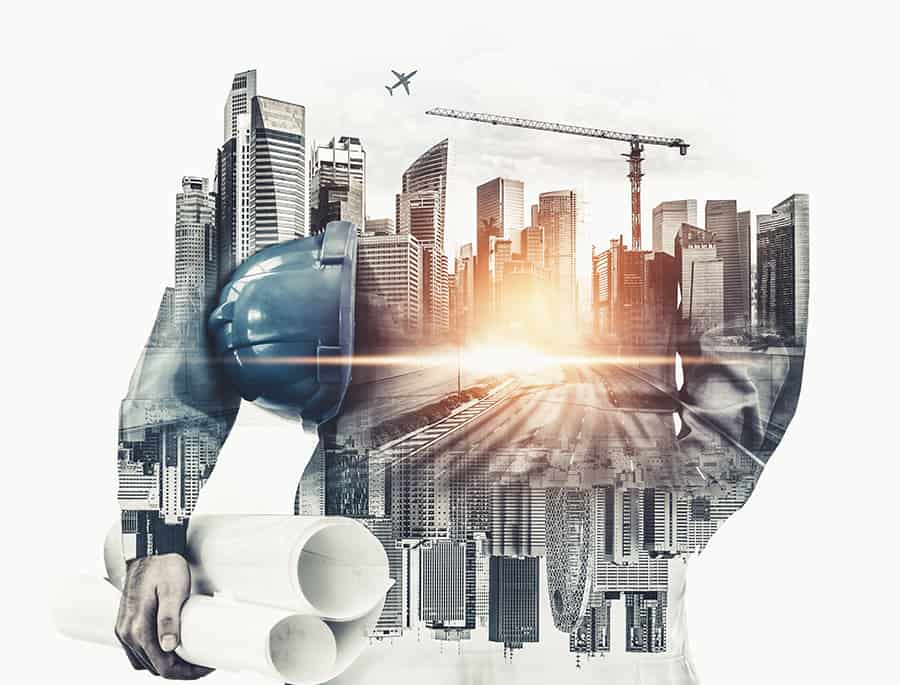 You get a huge sense of accomplishment when you first pass the PE exam. It’s no different than achieving any other monumental goal.

When you devote a good chunk of your time to achieve anything, you feel great about yourself. Dopamine is pumping all through your system.

Also then as a practicing PE, you feel more like a professional. You get a sense of pride, as now you’re a part of this “exclusive” PE club.

As well, you find your colleagues and customers respect you much more. Of course, if you’re practicing in a field, which requires PEs.

At the same time, there’s the newly added stress because now you’re in the pilot seat of projects. Your designs have your name stamped on them. So everyone expects a high level of work and professionalism from you at all times.

For example, contractors will run with your designs without too much fuss. Because you’re now in charge. You’re the big PE on the project.

I find the PE license sometimes also over inflates some people’s egos. These people list PE after their name on every non-work-related signature. Then they try to push licensure down the throat of all engineers in exempt fields.

I find this to be ridiculous and uncalled for. Ironically, this type of behavior covertly showcases high levels of insecurity in people.

What’s more, designing the same beams repeatedly for structural support isn’t anything impressive. Even if you have PE glued after your name.

From a technical stance, it’s the engineering you do that matters, not the letters after your name.

“What is a Professional Engineer?” wrap up

Depending on who you ask, you’ll get widely different answers.

I personally view PE licensure as just a tool to do a specific type of job. Nothing more.

That said, Professional Engineers aren’t any smarter than engineers in exempt fields. They just decided to pursue a different path. A path that happens to have licensure as a hoop to jump through.

In the end, all types of engineers work hand in hand in some capacity. The end goal for every engineer is to improve humanity. We all need to strive to deliver the best quality work with every project.