But, exceptional engineers don’t need to go around talking about their smarts. They let other people do the talking for them. In fact, most engineers are humble.

That’s why I really dislike it when engineers walk around as if they’re smarter than others. 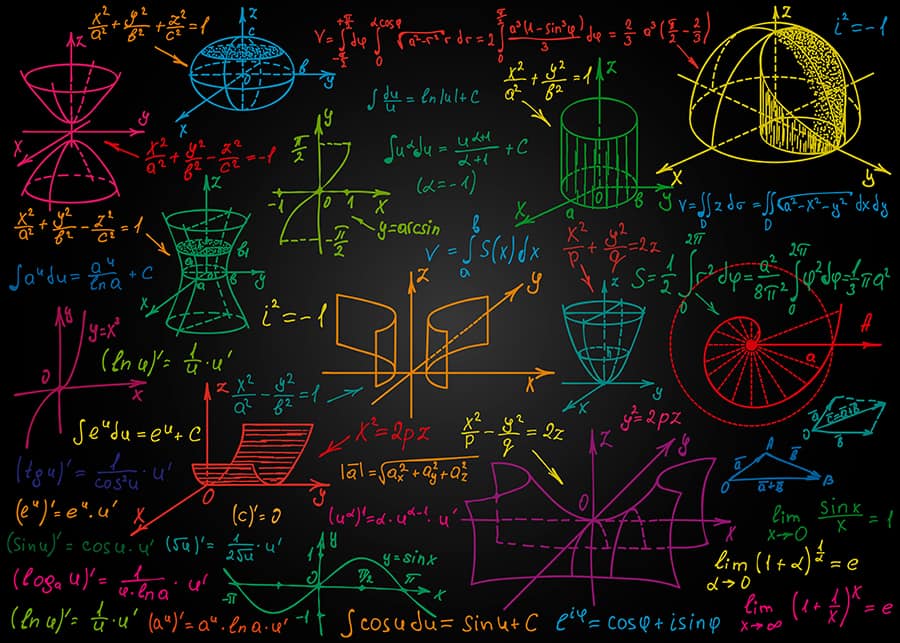 Here are the typical reasons I hear why an engineer thinks they’re so smart:

With that out of the way, I’m going to go over why I think it’s wrong for any engineer to think they’re superior to others.

In society today, the label of “engineer” carries a certain weight. By default, when you hear someone is an engineer, you think they’re very smart.

For this reason, some engineers take advantage of this “engineer” label. They use the label even if they haven’t done anything in the real world themselves.

It’s like people who attach themselves to other people or events to gain clout.

Everyone knows a person who says I know so and so. Or, I was there when a certain event took place.

To put it bluntly, a fresh engineer graduate hasn’t done anything in the real world. Nothing! Nada!

Even more, I know engineers with 30 years of experience who can’t design a thing. In these cases, the engineering label holds zero weight.

Yet, some of these engineers attach themselves to the success of past engineers. All because now they’re part of the exclusive and prized “engineering club”. I find this to be ridiculous.

I compare it to the family member who self-labels themselves as the best cook. Yet, their food tastes horrid. It’s the same thing.

That’s why I constantly hear construction workers say “which idiot engineer designed this?!”

But over time, life teaches everyone humility. Even the arrogant prick.

#2 Riding the wave of successful projects

This is like the “engineer” label we discussed. Some engineers falsely attach themselves to successful projects. Then, they self-identify with the project.

This leads them to act superior to others. They think they were partly responsible for sending a rocket into space as an example.

But, in fact, they were only following the lead of great engineers. They didn’t provide anything of substance to the project.

Or maybe, they were only paper pushers. Many engineers are.

Important to realize, this is how almost every large engineering project works. Several engineers lead, while the other engineers follow.

At the end of the season, Lebron James and the 12th man on the roster both win a championship. Yet, Lebron played 40 minutes a game.

While the 12th man on the roster played only 2 minutes every 5 games. They’re both crowned champions in the record books though.

This same model applies to the engineering world.

EVERY engineer stands on the shoulders of past engineers, inventors, and thinkers.

You couldn’t do anything today without relying on tens of thousands of past great minds.

Technology is where it is today because of millions of small advancements. In many instances, an advancement took someone near a lifetime to achieve.

So, there’s nothing you’ll do as an engineer today where you’ll stand on your own.

In short, humble yourself. No matter how independent you think you are, thousands of great minds are propping you up.

#4 The perspective of the universe

Do you walk around saying you’re smarter than ants and dogs? I bet not.

In the same way, I believe there are aliens greatly superior to humans. Our technological age has only started in the past couple of centuries.

I believe life exists everywhere in the universe. Other lifeforms may have millions of years of advanced technology over us too. To them, we’d be the ants.

How humbling would that be?

Now, let’s consider that aliens don’t even exist. If we’re the only life in this vast universe, there’s just so much we don’t know.

So, why belittle other people to make yourself feel superior? Life is too short for this bullshit.

If you’re so smart, you shouldn’t need to resort to ape-like behavior to one-up everyone around you.

When I see this type of behavior, I instantly know the person has a deep found insecurity. There’s no other reason to act this way.

You can find better ways to feel good about yourself.

Normally, the greater you drill into a subject, the more you realize how little you know.

You find out how complex a subject really is. Even more, the best scientists don’t have answers for the countless unknowns.

Your education should teach you the limits of what humans understand.

If education doesn’t do the trick, working in the real world should humble you sooner or later.

Many people who you think you’re smarter than, may never have had your opportunities. This can be due to the following reasons:

These and many other reasons lead to unequal opportunities. It’s the luck of the draw where you’re born into.

Further, I’ve met some people I could teach engineering design work to, in 6 months. Then without a formal education, they’d outsmart and outwork many “real” engineers.

In short, the world is changing fast today because of the internet. Formal academic labels don’t carry much weight if you can’t produce.

For example, look no further than Elon Musk. He self-taught himself rocket engineering when he founded his company, SpaceX.

Now, his company SpaceX has become the first private rocket company to send humans into orbit.

Another reason why I think it’s laughable when some engineers act as if they’re superior. Be thankful you had the opportunities to flourish in this amazing profession.

#7 Smarts come in many different ways

People are smart in different ways. Lebron James is a genius on the basketball court.

He has the vision to see plays before they happen. All in split seconds with unworldly expectations on his shoulders.

So, his mind works differently than the mind of even a great engineer. An engineer may be smarter in some aspects and lacking in other ways.

Also, there are people who do amazing work with their hands. They’re geniuses in their own rights.

Think of people who build things from wood. I couldn’t hold a candle to these people.

If you’re not good at what they’re good at, they’ll look down on you.

Again, everyone has their own specialization they excel in. Work they’ve put many years of time into to master.

So, get off your high horse.

“Why do engineers think they are so smart?” wrap up

Beyond engineering, it’s just ridiculous to peg yourself as smarter than others. Not only is it disgusting, but it’s also laughable.

If you’re as smart as you think you are, other people will praise you.

This way, you’ll become more likable too. And, your title will carry greater weight.

Further, the greatest minds don’t need an “engineer” label to come off as smart. Their work does the talking.

The best engineers I know, are very confident. But, they don’t look down on others. In fact, they have a ton of respect for other professions.

Why do you think engineers think they are so smart? Is there any group of people who you think are the smartest?