We often take for granted our modern standard of living. By understanding our history, we can better appreciate the challenges of today’s problems.

I find this to be very important for all people to digest. Especially in a day and age where we demonize anything that’s even slightly negative.

Without a doubt, we live in the most amazing time in human history. And a lot of our modern standard of living comforts come from the industrial age.

But, two hundred years from now, we’ll say the same about life today.

The goal here is to familiarize you with our industrial history. This way you can better build the future of tomorrow. At the same time, appreciate how far we’ve come with today’s technologies.

Vehicles today connect people like no other time in history. Especially in the U.S., where endless miles of open land separate towns and cities.

What’s more, they allow for the transport of essential supplies to people everywhere.

But before vehicles, we heavily relied on horses to get around. What you see in old Western movies where people traveled by horse and carriage was real life.

In 1890, thousands of horses roamed the streets in New York City. They pulled streetcars, helped with product deliveries, and did many other things.

We’ll assume a still staggering number in the middle, at 150,000 horses.

An average horse weighs around 1,000 pounds. A horse of this size on average produces 31 pounds of manure and 2.4 gallons of urine daily!

How much manure and urine is this daily?

I can’t even wrap my mind around these figures. How was this even possible?!

Now, factor in the following side effects from all this waste:

Thing is, people needed horses, and it’s all people knew. It’s why people put up with all the problems the horses caused.

On the same token, thousands of horses were overworked to death. Horse cruelty was rampant. It was stated in 1880, New York City removed 15,000 dead horses from its streets.

In the age of sail, in the 1800s, hardships were plenty. Imagine being wet and cold on turbulent dangerous open waters for 6 or so weeks.

To top it off, ships had cramped living space, food was poor, and disease was rampant.

Outbreaks of serious diseases were common. The list of diseases was long and included some of the following:

Diseases hit the youngest on the ships the hardest. It wasn’t uncommon for babies and children to die on these long journeys.

So morale was typically very low onboard ships.

Today, aircraft are becoming major sources of greenhouse emissions. They account for 9% of greenhouse gas emissions from America’s transportation sector.

But, how many people will want to travel overseas by ship? I’m talking about modern ships too. Not anyone I know. We all want our instant mode of transportation.

Yet still, we complain about 12-hour flights in temperature-controlled cabins.

Before modern technology, housework was truly a full-time job.

Not to take anything away from housewives and househusbands of today. But they can’t hold a candle to their counterparts from over one hundred years ago.

Back then, they didn’t have the modern luxuries of plumbing and electricity. Luxuries that we think always existed and we take for granted.

So manual labor was a huge part of life whether you liked it or not. In fact, it was a necessity for your family’s survival.

Here are some examples of how different housekeeping was:

So, our kitchen and cleaning appliances of today are our machine servants. They replaced the work of entire families who did housework from dusk till dawn. Day in and day out!

Cholera, an infectious bacteria, could kill you in less than a day. In the 1800s, cholera killed millions of people.

Scientist, John Snow, discovered how outbreaks had a link to drinking water sources.

He also discovered how chlorine purified contaminated water, making it safe to drink.

At the same time, populations were rapidly growing. The demand for clean water thus skyrocketed.

Thus, dams not only generated power but they stored water for cities. Many cities depended on dams for their water when rainfall was scarce.

In short, chlorine and dams were essential to city growth. Freshwater not surprisingly is just as valuable as fuel sources.

Before renewable energy, and even electricity, people burned all types of unrefined solids. For example, people would burn the following, to cook and stay warm:

People burned these solids indoors too. And I don’t blame them.

The ravaging winters were freezing cold. The choice to burn these solids was life and death decisions.

But can you imagine the pollution and level of toxicity inside some of these homes?

What’s more, burning wood releases more CO2 than, oil, gas, and even coal for the same amount of heat.

To top it off, many families didn’t have proper chimneys or vents to remove all the smoke from their homes.

Just over 100 years ago, infectious diseases were the leading cause of death. And if the disease didn’t kill you, you had a high chance of becoming disabled.

To highlight how bad it was, in the pre-1900s, people had large families. One big reason was that the death rate of children was so high. A family may have had 10 kids, in the hope several could grow and help the household.

Since 1900, the mortality rate in America has dropped considerably by around 74%.

A big reason is because of vaccines and antibiotics. They’ve changed life as we know it.

This is most evident in life expectancies throughout our most recent history:

In human history, we’ve constantly fought invisible attackers. And it’s our defense against them, that has nearly doubled our life expectancy in the last 150 or so years. 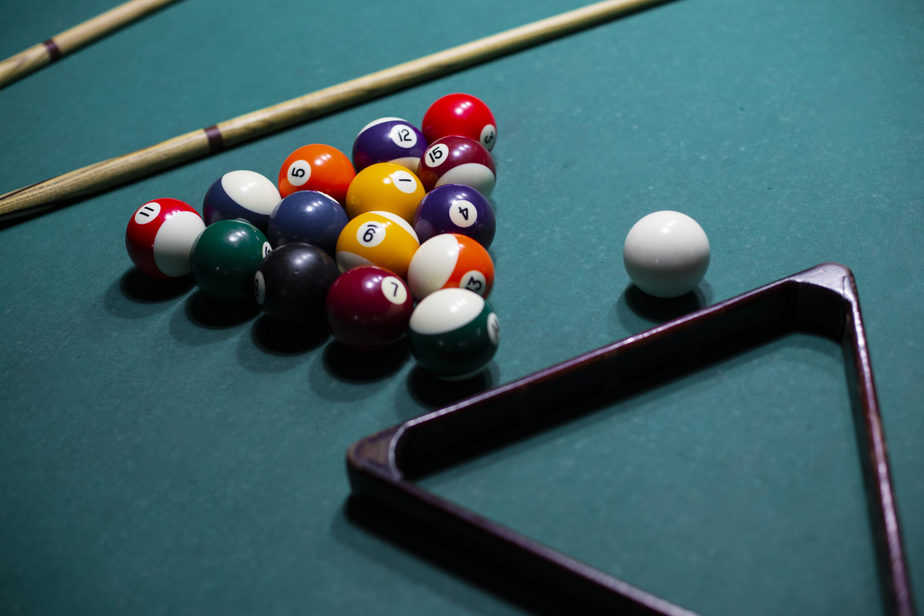 Look around your home. Plastic is in your cupboards and fridge, hung on your wall, and in every other corner of your house.

It’s cheap, lightweight, water-resistant, preserves goods, durable, and versatile. Plus, you can shape plastic any way you want!

Long before plastic though, we used animal parts instead.

For example, using the bones of large whales, tortoise shells, and animal horns and antlers.

In the 1800s, these animal parts were luxuries for the elite. But this luxury led to the near extinction of many animals.

To point out, people killed thousands of elephants to make billiard balls. Yes, we almost killed off one of the most magnificent animals that have ever roamed Earth for a stupid game.

For every set of billiard balls, American manufacturers killed at least two elephants.

Michael Phelan, a head honcho in the billiard industry, needed a substitute for tusks. He saw elephants were going extinct

As a businessman, this meant the price for tusks would skyrocket. Basic supply and demand!

Without pesticides protecting crops, pests and parasites would destroy the foods we eat. Nothing would remain.

Before modern pesticides, farmers used very toxic substances to protect their crops. For example, the use of arsenic and hydrogen cyanide.

In the late 1800s, caterpillars destroyed many fruit trees. To protect fruits, farmers combined lead and arsenic to spray on fruit trees.

The spray worked for a little until the caterpillars became resistant. So naturally, farmers sprayed more lead arsenate.

This caused the soil to become contaminated. In other words, soils had a build-up of lead and arsenic.

What’s more, these elements don’t quickly break down. They stay in the soil for decades remaining toxic.

These substances were necessary though, to feed growing populations. Especially since harsh winters struck every year, and food was low in supply.

To top it off, many vaccines, antibiotics, and electricity were not around.

Now imagine if 78 million people had to work the farms today. Yes, half the U.S. workforce!

Sounds insane, but at one point in history, this was a reality.

In the early 1900s, near half of the workforce worked on farms to feed America.

So, if we lost synthetic fertilizers, millions of people would starve.

Without it, we’d suffer, as soil loses its fertility.

This shows how there’s a give and take with everything we decide to do. Every part of our modern standard of living comes at a cost.

Each of these markers is a pillar of our modern standard of living. In other words, you couldn’t live the awesome life you have today without them.

When you understand where we’ve come from, only then you’ll grasp why we can’t just flip a switch. A proverbial switch that’ll solve all our world’s problems in an instant.

The complexities in today’s world are mind-boggling. It’s beyond difficult to completely understand all the tradeoffs with each of our technologies.

So we need to learn from the lessons of the past while appreciating today’s technologies.

At the same time, we push to transition to even better technologies as we evolve. It’s just while you’re living in the present, the change moves as slow as molasses.

It’s probably why everyone is screaming, “why are we still burning coal in the 21st-century?!”

In hindsight though, the paradigm shift will be as clear as day. Like the shift from horses to automobiles in our human history, which is now but a blip on our timeline.