There are 5 undiscussed social qualities of a great engineer. These qualities help transform average engineers into 10x engineers.

Now, not everyone can become a 10x engineer. But, every engineer can level up through improved social qualities. Plus, you won’t feed the engineer Hollywood stereotype of being a one-dimensional recluse.

1) Explain complex subjects to a fifth-grader

Using huge technical words in discussions with non-engineers helps no one. Except for maybe your ego. Because few people share your level of expertise. Most people haven’t been staring at the same equations and theorems all their lives.

Even more, the inability to simplify subjects shows you don’t understand them well. Maybe you simply memorized your words straight from a textbook.

Now, if you dumb down a subject for everyone to understand, you can unite people. When people fully understand a subject, they become more receptive and supportive. Also, you’ll reduce problems due to poor communication.

So like a great politician, make your audience hang on to your every last word. The greater voice you have as an engineer, the more likelihood your project will succeed. It goes without saying, a vocal technical mind can lead better than a business mind.

Know your subject inside and out. I’m talking about knowing almost every tangent topic related to your subject. Only then, you can explain a complex subject in simple laymen’s words.

I find writing about a topic really helps me fully understand a subject. Because writing exposes holes in your logic. As examples of simplified technical discussions, check out my following articles:

2) Go out of your way to help people 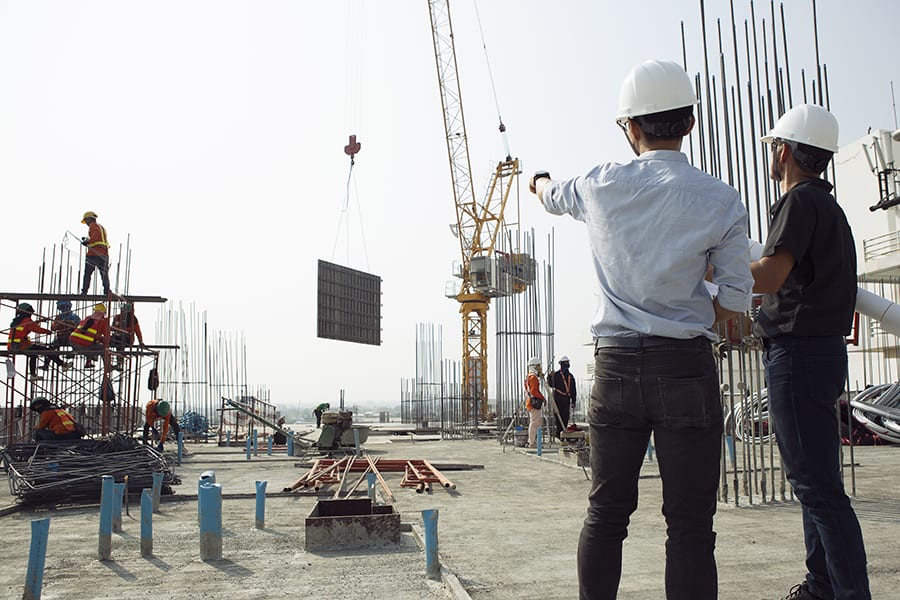 A helping hand never hurts. Just think back to when you were stuck alone by the side of the road with a broken-down car. It sucked!

This same feeling builds up in engineering a lot too. For example, you slam into a difficult-to-understand concept or problem. Next thing you know, you’re pulling out your hair in frustration as nothing you try works.

So, having empathy and helping others without wanting anything in return is powerful. You’ll quickly earn the respect of others around you. I can tell you firsthand, I wouldn’t be where I am today without the help of other engineers. For this reason alone, I always give back.

It’s simple. Just be an awesome person. Don’t be an asshole. If you see someone struggling with their work, lend a helping hand.

3) Remain optimistic in all situations

Even with a volcano erupting in your backyard, you still remain optimistic. Heck, the lava leveled all your weeds, so what’s not to love? The point is, no matter how difficult a problem is, you should remain optimistic. At the same time, don’t fear irate clients who are fuming over a problem you caused.

Optimism may seem trivial, but it’s a HUGE part of being a top-tier engineer. This is best showcased through the mindset of NASA engineers with the Apollo program. Engineers persevered despite the mounting challenges in their mission to the Moon. Similarly, such optimism will be even more important for SpaceX’s mission to Mars.

I also remember as a young engineer, I knew a super awesome senior engineer. In one project, the client was beyond pissed off for various reasons. We all thought heads would soon roll with how angered the client was. Frankly, I thought the situation and the technical problem were a lost cause.

But the senior engineer remained super calm the entire time. He said it’ll all be okay, as he saw the doubt flooding my face. I soon found out he wasn’t all talk. The same week, we went in for a conference with an army of men in three-piece suits ready for battle.

Our savior senior engineer calmly stood up and without missing a beat, resolved the issue. He was on the defensive end at first taking endless heat, but he didn’t break a sweat. He quickly cut through the bullshit and delivered a working solution.

Later I found out this man had been through the trenches. He had learned the importance of remaining level-headed. Because tomorrow is always a sunny day.

Take on challenging problems, even if they’re outside the scope of your abilities. Of course, as long as you have senior engineers to support you. Otherwise, it goes against the engineering code of ethics.

I find the more uncomfortable you are with a problem, the faster you’ll level up. Plus, you’ll gain confidence as you become the “guy” or “gal” everyone turns to in dicey situations. This confidence then turns into an unworldly optimistic attitude.

4) Get along with all groups of people 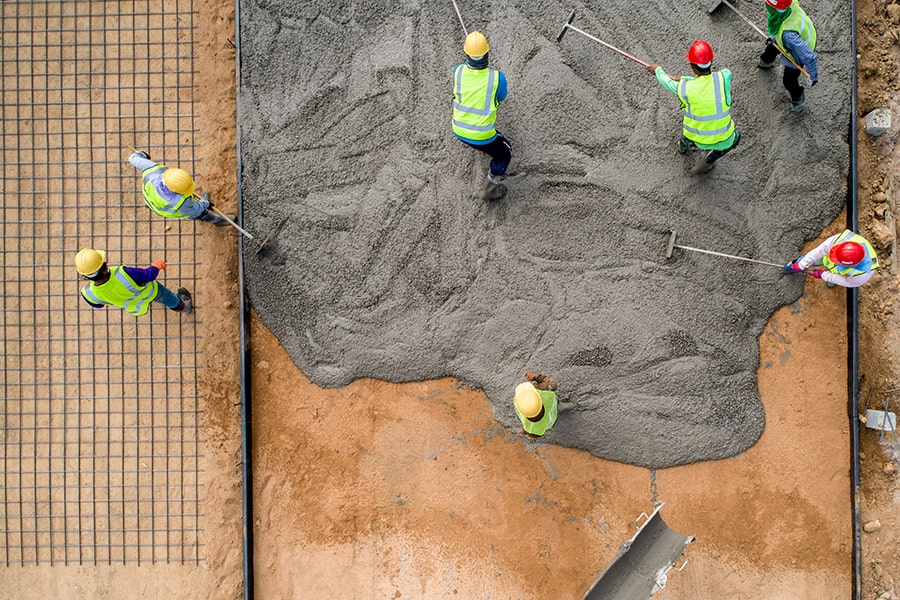 Not all engineers live behind a desk crunching numbers. Some engineers interact with the following groups of people almost daily:

As you can tell by now, a common theme in this article is your ability to interact with people. If you can connect with all the above groups of people, you’ll be golden. You can more quickly complete projects and your life will become a whole lot easier.

But a well-spoken engineer can get the construction workers working. It’s a skill to have the chops to speak with people and make them understand a situation. I’ve even written on 11 ways how engineers can improve their public speaking.

Public speaking is a great way to beef up your one-on-one speaking skills. In return, you can build valuable deep relationships. Because let me tell you, sometimes it’s like pulling teeth to get some people to respond. But if you have a rapport with people, more times than not, you won’t get stiffed.

Get outside of your comfort zone and speak with a diverse group of people. Because you can’t speak with everyone the same way and expect the same results.

I know many times people become engineers because they lack social skills. Surprising to many though, engineering involves A LOT of social interactions. Especially the higher you climb up in the ranks.

5) Make others around you better

Go out of your way to make others better at their jobs without asking for anything in return. This includes offering to review the work of other engineers. In most instances, no one will object. Because in the end, you’re an extra set of eyes looking for errors to prevent future problems.

In the same vein, teach others technical subjects. Explain hairy concepts. Don’t hoard knowledge to yourself, thinking only you can win.

At the same time, don’t be afraid to throw around a compliment or two at good work. I knew an older chap who would randomly bring up your work to others while you weren’t around. And he wasn’t looking for anything in return. He never even brought himself into the conversation. Even more, he made your work sound much better than it really was.

I only found out about this because my colleague told me. He said, “[so and so] was talking about how you did amazing work on [project X].” I thought this was very cool and my respect for him skyrocketed. Then I later found out he just loved engineering and unique solutions to hairy problems. He didn’t care who received credit, he just called a spade a spade.

Be a genuinely awesome person. Don’t think everything must circle around you. Give praise to others who genuinely deserve it, without looking for anything in return. Do this, especially for younger engineers who need reaffirmation to boost their confidence.

Not everything in life is a competition, especially with team projects. Because the more confidence your team members have, the greater chance your project has to succeed. At the end of the day, someone doesn’t need to fall for you to rise.

It takes a lot to become a great engineer. It goes without saying, technical skills are a given.

But, the 5 non-technical qualities of a great engineer we discussed are just as important. They’ll help increase your influence and your voice will resonate with more people. I find this to be a pivotal quality in becoming a rockstar engineer.

Which of the 5 undiscussed social qualities of a great engineer do you admire the most? Do you think an engineer can succeed in today’s world without any social skills?