What is a 10x engineer? An engineer who creates 10 times more value than an average engineer. They discover things normal engineers can’t.

To make it clear right off the bat, 10x engineers do NOT do 10x the work. They may do 1/10 the work of an average engineer but they create 10x the value. That’s the key takeaway!

Now I know, there’s a lot of subjectivity to who even is a 10x engineer. Then there’s a group of people who think the entire 10x engineer concept is bullshit. They think it’s a huge myth perpetuated by the elite to train engineers to work a certain way.

Where do I stand in all this?

So, to better appreciate a 10x engineer, let’s dig deeper into the definition. 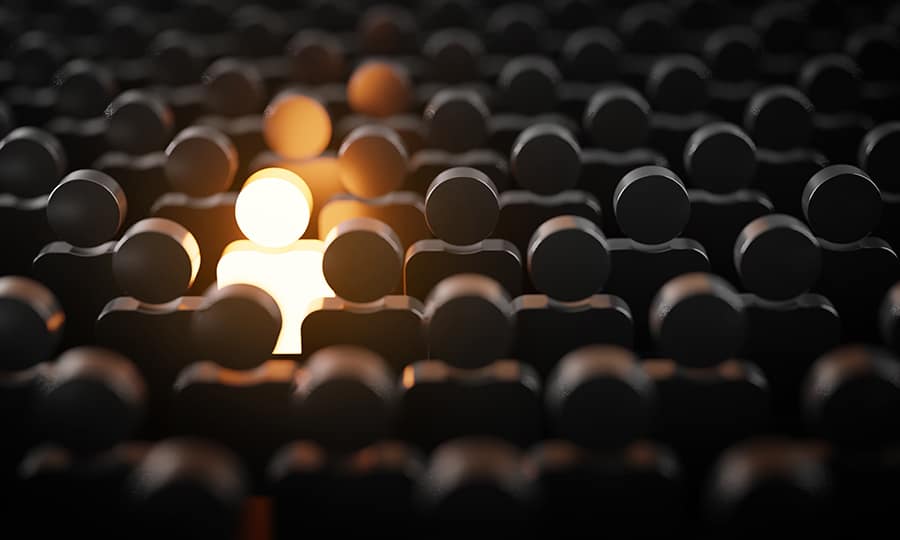 The following quote by Arthur Schopenhauer captures this ability the best,

To get started, let’s first describe the activities of an average engineer 20 years out of school. The following are common traits I’ve piecemealed together after being around countless engineers:

Now, I believe most people can go through the motions in college and become engineers. But by no means does this make you a great engineer, irrespective of a 10x engineer.

I compare it to basketball. You can become a fairly great high school basketball player if you start training from let’s say the age of 5. But this doesn’t mean you’ll play college basketball. And forget even thinking about playing in the NBA.

All the while, someone first starts playing basketball at the age of 16 and then makes it on an NBA roster. It’s no different than a brilliant high school dropout outperforming engineers with PhDs. Some people just have that “it” factor.

In short, levels exist in everything in life. This includes the engineering profession. Some engineers are like the Michael Jordan of the engineering field. Then on the other end of the spectrum, there are engineers who can’t even make a 2-foot basket.

A 10x engineer’s ability to solve a challenging problem

Let’s say a challenging problem comes along that requires out-of-the-box thinking. You can place 10 average engineers in a room for infinite time, and they wouldn’t be able to come up with a solution.

To make matters worse, they may come up with a poor solution that’ll do more harm than good.

When there’s a roadmap to a solution, design implementation becomes MUCH simpler. And let me tell you, 10x engineers create awesome road plans for average engineers. Because simply put, not every engineer has the ability to have big eureka moments.

It may sound callous, but talent and abilities are NOT evenly distributed. And there’s nothing wrong with that. Every person peaks in a different area of work.

My experience with a 10x engineer 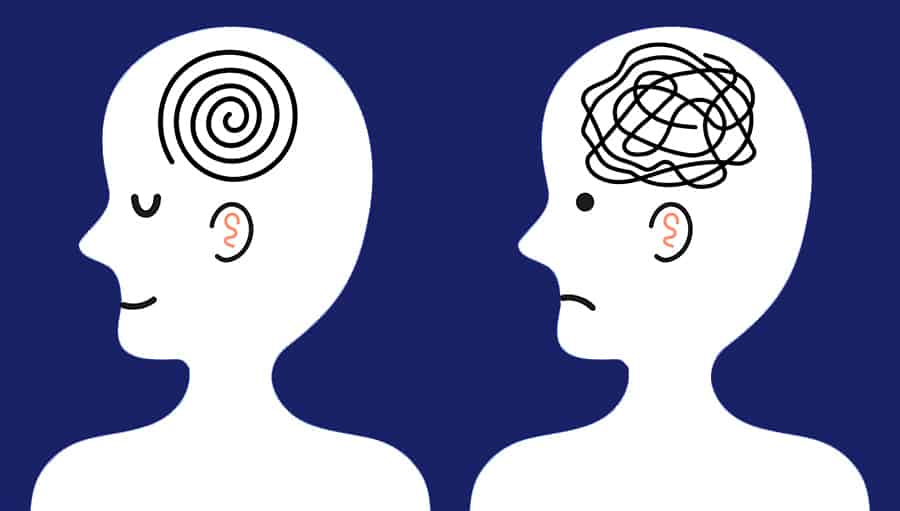 I’ve worked with someone who many would call a 10x engineer. He effortlessly oozed brilliance from all his pores.

He had a photographic memory, and any questions you asked him, he’d instantly answer. All the while, he’d  give you a deep explanation over the “why.”

What’s more fascinating was his problem-solving abilities. When a new problem came his way, he’d go silent and shut his eyes with his head titled back.

I could sense the wheels turning in his mind. He was creating a visual of the problem by methodically piecing everything together. Then soon thereafter, he’d grab a piece of paper and start sketching with absolute focus. It was an awesome sight to see.

At first, the sketch was a bunch of jibberish lines and numbers. Then shortly thereafter, he handed me his sketch with the solution clearly outlined.

He piqued my curiosity and I asked him about his problem-solving process. He humbly said he visualizes entire problems down to the last detail in his mind. Equations would accompany his visualization. Each equation variable would vividly stare right back at him too.

Also in his mind, he’d assign a value to a variable and watch the effect on all the other variables. Then the 3D visualization of the problem would shift and change accordingly in his mind. And what’s more amazing was how he visualized all trades of engineering together. It wasn’t only electrical, which he had a degree in, that blossomed in his mind.

We had to review a design for a humongous power project in the Bay Area. The project was anything but simple.

Also, the project moved as slow as molasses. And it made sense, given the hundreds of millions of dollars involved. Plus, a poor design could cause tremendous amounts of damage, and people could get hurt, or even killed.

That said, many other engineering firms had already attempted to solve this problem. Also, city engineers had endlessly poured their time into reviewing the submitted solutions.

Yet, the proposed solutions weren’t uniformly accepted by everyone involved in the project. This was after 7 plus years of re-design work too. But now, we were at the helm of the project.

I remember attending several in-person meetings, where there were 20 plus engineers alone. And who knows how many engineers had involvement before we came on board. The first meeting I remember vividly though. After we left the first meeting, the 10x engineer confidently while amused, said,

“I think I know what the problem in their solutions is. It’s a tricky one, but I think got it.”

My jaw dropped, but I knew he wasn’t bullshitting.

He then sat on the problem for a couple of weeks after he spoke those words to me. I knew he was allowing all the information to process and marinate in his mind.

Soon thereafter, he had a completely new solution sketched up. Alongside it was a thirty-plus page document with every last detail explained. He presented his solution to the city engineers and the other consultant engineers.

It took a lot of convincing on his part. Partially, because he had to explain the details on why the original designs would fail.

In the end, I found this convincing process took longer than it should. But to be blunt, it was because of egos. No one wanted to relinquish any ground over the original designs and I can’t fault them. They had spent years of hard work, and now their designs were nothing more than scrap paper. Not surprisingly though, logic and facts most always prevail.

In this situation alone, I’d go as far as to label this 10x engineer a 1000x engineer. He quickly corrected a design that baffled 100 plus engineers for years on end. He provided an elegant, affordable, and utility-driven solution. A solution that probably would NEVER have existed without him.

You can try to argue 10x engineers don’t exist. But all this tells me is two things.

First, you haven’t been around enough engineers to see the variance of abilities. Second, you’ve never been around a ridiculously brilliant engineer.

10x engineers do things almost no one else can. It’s the entire notion of work smarter and not harder. You can have 20,000 of the strongest men moving blocks to build the Great Pyramid in Giza. But without several exceptional “engineers,” I bet the Great Pyramid never would’ve existed.

In summary, the world needs both average and 10x engineers. But without 10x engineers, innovation would halt and challenging problems wouldn’t get solved. I wholeheartedly believe this.

In final words, you too can level yourself up with proper training. Maybe you won’t become a 10x engineer, but you can go from a 1x engineer to a 2x engineer.

How do you define a 10x engineer? What are your thoughts on 10x engineers, and do you believe they exist?