How are engineers jobless? Many factors contribute to jobless engineers. Engineers are not immune to job loss and hardships.

The following are the typical reasons for job loss in all fields of engineering:

We’ll go over each of these 8 reasons, to better understand how engineers become jobless. 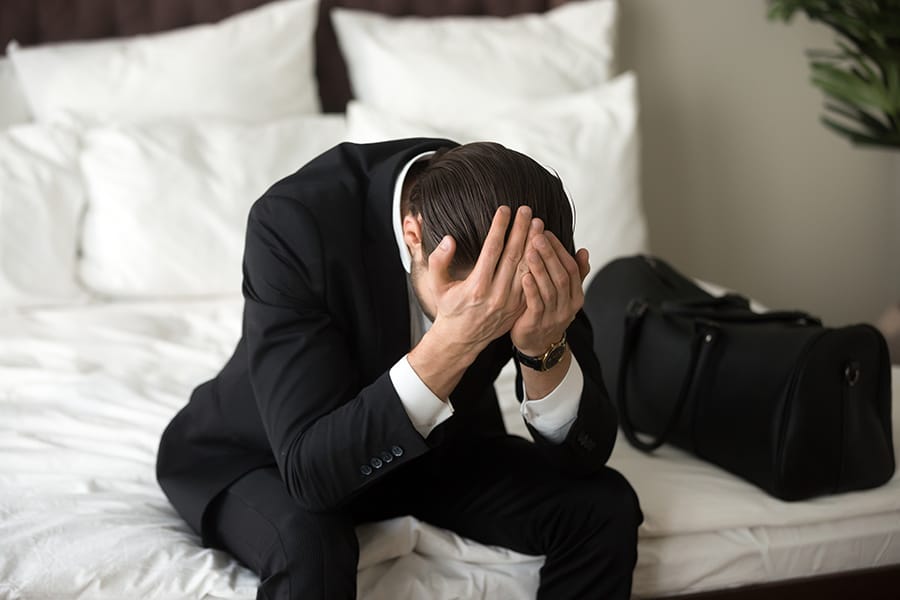 With each of these events, more so the first two, engineers flooded the job market. To top it off, every year countless new graduates enter the job market. This spikes competition for a limited number of jobs.

The following are job loss figures from the 3 above listed economic dips:

Traditional engineering fields are civil, power, mechanical, and structural. These are fields, which involve public construction. Engineers here, typically design for future demand. For example, designing and constructing the following with a forecast for increased population:

Now, these engineers don’t immediately see the impact of a weakened economy. Let’s play out the 2009 great recession to illustrate.

As home foreclosures were on the rise, banks began to fail. At the same time, cities saw their revenues decrease, due to unpaid property tax payments. Soon, public agencies halted all expansion and improvement projects.

The traditional engineers then had nothing to design. I remember in 2009, work quickly dried up in the power industry. Projects were few and far between, with projects limited to emergency retrofit designs.

Companies not surprisingly hire less, when they’re financially struggling. So, it’s a double strike against jobless engineers in difficult economic times. Engineers get laid off and then they can’t find new jobs because no one is hiring.

Even more, the struggles of one company will impact other working engineers too. For example, a struggling company would do the following:

To top it off, struggling companies don’t want to train new engineers in a down economy. Training engineers is a sunken cost in the short term. Whereas an experienced engineer can hit the ground running.

Look into the future, as some engineering fields are gradually shrinking.

For example, mining and petroleum engineering are shrinking industries. Not to say you can’t find a job, but it’s becoming more difficult. Especially, as an inexperienced engineer.

To illustrate, below is data for undergraduate enrollment in petroleum engineering. You can see how year after year enrollment is dropping as renewable energy advances.

My point is, don’t blindly choose a field expecting to land a job because you’re an “engineer”.  Engineers are a dime a dozen, with many unemployed. Instead, choose your field wisely, and maximize your skills to try to become a 10x engineer.

Engineering graduates are flooding the market more than ever. With more engineering schools opening, oversaturation in some fields is a palpable problem.

To point out, more fields of engineering are now created too. So, naturally, more people will enroll in engineering. But the number of engineers is growing even compared to the increasing U.S. population. You can see this in the above table.

This all leads to greater job competition. Then throw globalization and you can see the problem.

Many engineers from around the globe want to come to America to work.

So, you’re not only competing with engineers in your own backyard anymore. But, with countless engineers from around the globe. The age-old supply and demand curve then goes into effect. 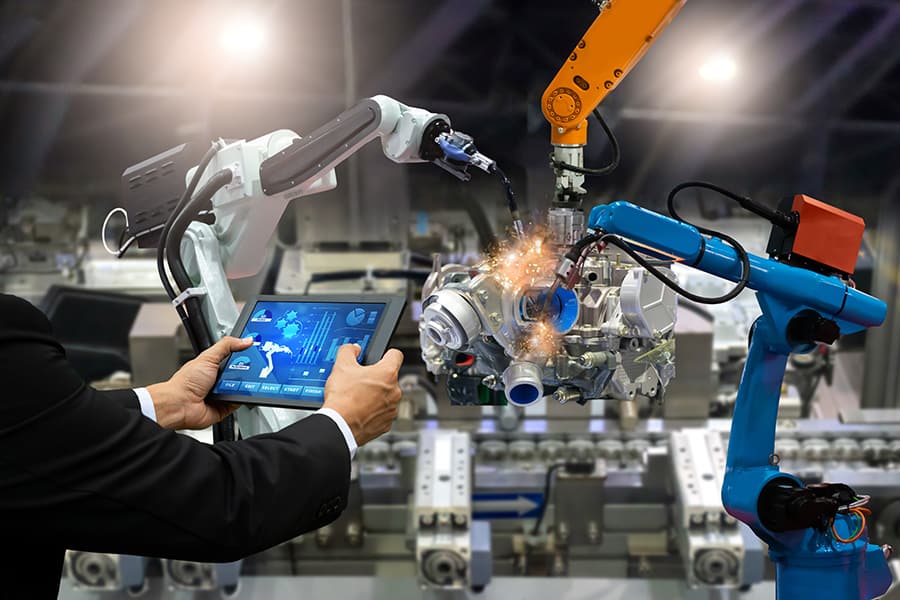 AI and automation are fast entering all parts of human life. In the coming decade, I see the following changes taking place:

AI will create new engineering jobs too. But, the jobs will become more specialized. This transition will weed out many lower-level and weak-performing engineers.

Employers are changing their hiring practices. They’re using contractors more and more versus hiring full-time employees. Also, they’re outsourcing to cheaper parts of the U.S., and even other countries. They’ve made these changes for the following reasons:

Levels exist in engineering. No different than how you see levels in your favorite sport’s league. For example, in the NBA you have the following player tier levels:

In engineering, some engineers are highly motivated while some lack ambition. Those who lack ambition, want to only collect a paycheck while doing the bare minimum. Their mindset in return greatly contributes to their employment prospects. To illustrate, let’s review two engineers on both extremes.

In short, the job market is quickly changing. You can’t get your engineering degree, and then expect employers to knock on your door. You need to hustle and set yourself apart from your peers. Because if you’re anything like Engineer #1, you’ll more than likely stay jobless for a long period of time.

Equally important is an engineer’s passion. Too many people become engineers for the following wrong reasons:

But, the most important factor is passion!

Personally, whether I make money or not, I want to learn about engineering. I just love it!

This is the level of passion you need. Especially, with the high level of competition today. Without a genuine interest in your field, you’ll fight an uphill battle.

Important Note: the education system has many shortcomings. You pay so much tuition, yet you’re not taught real-world engineering skills. This is why you need a passion for self-learning.

“How are engineers jobless?” wrap up

Engineers aren’t immune to job loss. In fact, engineers need to adapt to the job market to survive. Because finding employment will become more difficult, moving into the future.

But, more and more of the world is becoming dependent on engineers. So, if you maximize your engineering skills, you’ll have many cool jobs to choose from. Even more, great business opportunities will come your way.

What do you think is the best way to make yourself employable in the future? How do you approach your job search?