What do forensic engineers do? They apply engineering knowledge with detective work to problem-solve why something fails.

The word “forensics” comes from the Latin word forensis, which means:

“Of a forum, place of assembly.”

In ancient Rome, the forum was a marketplace where people gathered. A lot of the time, the gatherings were to address public affairs. In the forum, the accused and accuser would give speeches before a public assembly.

Now, think of forensic engineers as scientific versions of Sherlock Holmes. There’s detective work involved in gathering clues and evidence. But also, you need to use engineering skills to deeply analyze evidence to form conclusions.

More often than not, forensic engineers investigate the following types of incidents:

These investigations are critical parts of legal decision-making. Even more so, they’re integral for continued public safety by holding professionals accountable.

To highlight the importance of forensic engineers, I’m going to go over what they do in detail.

The 6-step workflow of a forensic engineer

The workflow of a forensic engineer remains the same in all fields of work. But, the background knowledge of the engineer will vary depending on the type of incident.

For example, each incident type will need an engineer with a different background. You can’t have an expert automobile engineer investigate building structural failures.

In every case though, the forensic engineer follows the 6-step workflow. Not surprisingly, this workflow resembles the scientific method.

But other times, the failure is less than obvious. For example, investigating the cause of a forest fire is often nebulous.

Collect evidence from the failure scene. This can be physical evidence or eye-witness testimonies.

This includes interviewing the professionals who have ties to the failure. This can be executives, designers, and builders.

For example in the interviews, you may look to see if a critical design procedural step is missing. Your goal is to gather enough evidence to reconstruct the event failure step by step.

Using your gathered evidence, draw up a hypothesis. In other words, an explanation for what you think caused the failure.

You do this by studying the failure site and learning about the damages. To do this work effectively, you need a strong background in math and the laws of physics.

You may need to develop models to recreate how the failure unfolded. Then, compare the test data you gather to the data you collected at the failure scene.

Draw up a conclusion through your analysis. Your conclusion may not be definite, but you can always offer probable causes.

In the end, you want to have a good idea of who is liable. This way you’ll know who needs to pay for the costs of repair and other damages. Also, to prevent future failures.

Provide expert testimony in a courtroom over the cause of the failure. The goal is to provide enough evidence to jurors, so they can confidently make a verdict.

In forensic engineering, the investigation is sometimes called the “root cause failure analysis.”

In this analysis, the forensic engineer uses some of the following tactics:

Mastering these tactics is critical. Because every investigative case has slight differences.

Each time a given material or part fails, the cause of failure may be different. Thus, you need to deeply understand the investigative process to form accurate conclusions. Otherwise, you’ll go down the wrong road by following a cookie-cutter investigative approach.

At the same time, first principles thinking is critical in efficiently solving cases.

Like a crime scene, forensic engineering requires detailed and careful work. Because in the end, a single piece of wire may be the smoking gun. 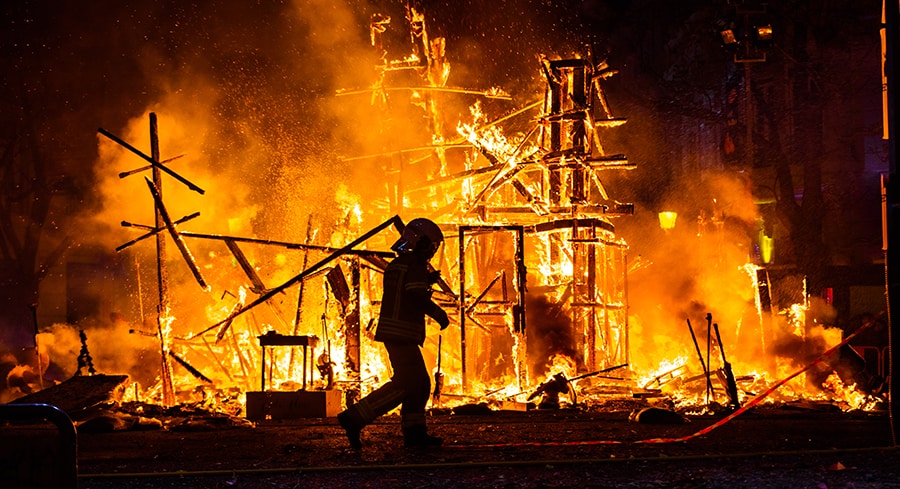 Did you know the leading cause of fires is electricity? According to ESFi in 2015, there are 51,000 electrical fires every year. This equates to nearly 500 deaths, 1,400 injuries, and $1.3 billion in property damage!

With our dependency on electricity growing every year, these figures aren’t too surprising. Electrical fires typically start because of the following reasons:

To better understand fires, it’s important to know the ingredients needed for a fire. These ingredients include oxygen, a heat source, and a combustible fuel. If one ingredient is missing, a fire can’t start. In electrical fires, electricity is the heat source.

With the stage set, imagine a building fire. A forensic engineer would walk onto the scene and do the following:

Many times, the forensic engineer will find the fire started from a bad wire connection. It’s why you shouldn’t ever overlook flickering lights inside your home.

I go over the causes of flickering lights to help you troubleshoot the issue. 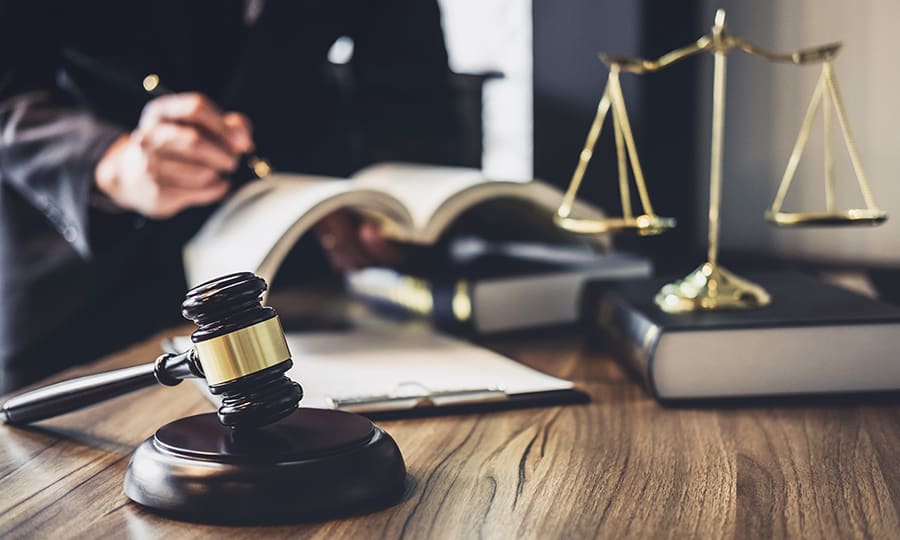 After an investigation is complete, a forensic engineer may testify in court. They’d be a neutral expert witness.

Thus, it’s important a forensic engineer has experience in litigation matters. This means you know how to treat evidence, present in court, and record investigations.

Again, these forensic investigations are critical parts of legal decision-making. They can completely swing a decision in one direction or the other.

On that note, the most effective expert witnesses aren’t highly credentialed. Rather, they’re people who have a deep understanding of a subject who also use simple words.

Because in the end, you want jurors to completely understand what you’re saying. This way they can make the right decision over a case.

I find the most effective expert witnesses have the following qualities:

#2) Not pompous, but rather down to Earth. Someone who the jurors can relate to.

#3) Ability to speak English in an easy-to-understand way. Not throw around big words from their profession that jurors won’t understand.

#4) Creative with producing and then discussing visuals such as schematics and charts. Jurors can more easily soak in the facts through visuals.

#6) Enjoyment for the presentation of investigative work. Joy in your work is contagious and will draw eyes to you.

“What do forensic engineers do?” wrap up

Forensic engineers play a critical role in the safety of the public. They figure out the cause for accidents and whose at fault.

I find this creates a culture of diligent engineers. Engineers who will closely follow the engineering code of ethics.

As a result, forensic engineers actively prevent future accidents. Because accountability is a real and strong force to keep professionals in line. In fact, the best engineers I know use the following motto when they do any design work:

“Prepare all your records for court.”