Are engineers lazy? Some are and some aren’t. But a certain type of laziness is hugely beneficial to engineers in their work.

I know, sounds contradictory. You’d expect engineers who design the planes you fly in to be anything but lazy.

Google defines the bad type of laziness as,

“The quality of being unwilling to work or use energy; idleness.”

The bad type of laziness 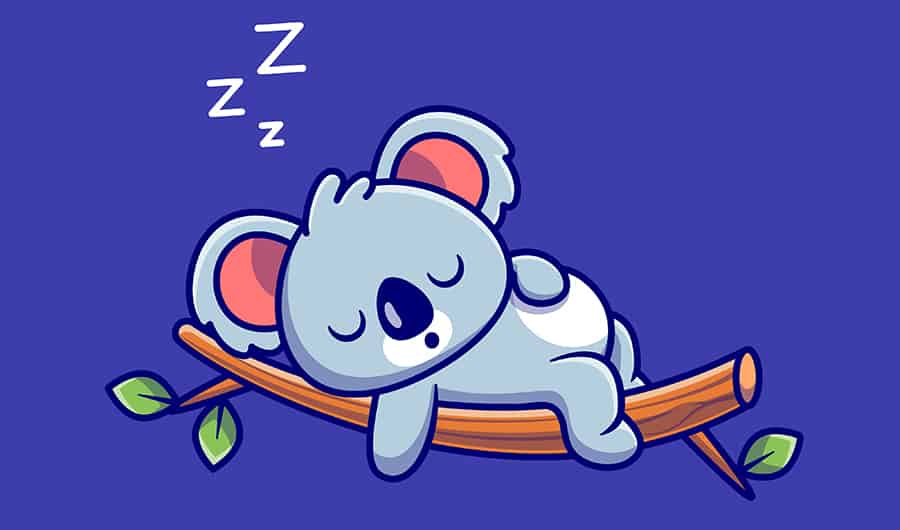 How does this bad type of laziness manifest in an engineering company?

Simply, an assignment, which should only take a few hours to complete, takes weeks to complete.

Now, why does this happen?

Because an engineer is too lazy to do their work. They let the assignment stare back at them for weeks on end as they surf the internet.

This typically goes on because one of the following reasons:

And let me tell you, this type of laziness drives everyone crazy. I’ll go over a personal experience to explain.

My experience with a lazy (bad type) engineer

I gave a colleague a calculation to do for a project we were both working on. The calculation was simple and nothing out of the ordinary. It was 3 to 4 hours of work at most.

Next thing I know, the week went by and I received nothing. Then another week passed by, and still, nothing.

At this point, I was becoming overly frustrated as we now had hit the third week. What made it worse, was how unevenly distributed the workload was. I was doing 95% of the work, and my colleague’s workload was super light.

With my frustrations boiling over, I just did the calculation myself. Then when I told him I completed his work, he sounded shocked. He said he was almost complete.

Like, come on now. Almost complete after 3 weeks?! I knew he was bullshitting.

Unfortunately, in every industry you’ll come across similar lazy people. Just do your best to not be the bad type of lazy. You’ll drive your colleagues mad, and you’ll soon find yourself jobless.

I want to now make a distinct comparison, which I commonly see in the workplace. Because sometimes people expect too much output from engineers who are just employees.

I find in most instances, when you’re at the helm of a business, you bust ass more than anyone. You go the extra mile because your neck is on the line. And of course, you’re paid more.

Your responsibilities include but are not limited to the following:

Even more, in engineering, many of the founders still do technical work too. So, you wear many hats!

Naturally, all this makes a business founder more tied to the business. As a result, they’re uber-efficient in their work without wasting a single minute.

An employee may do the bare minimum required to collect a paycheck or advance in their company. Thereafter, they clock out and go home.

This doesn’t mean the employee is lazy though. Rather, they’ve conformed to their workplace environment. Their work is a job to pay the bills, nothing more.

In return, in most instances, employee pay is much less than of a founder.

Now, we finally can go over the good type of laziness in engineering.

Engineers filtering activities to only do productive work

Doing the most work with the least amount of effort should always be the goal.

This is the premise behind good engineering design. Look no further than the endless pursuit of improved energy efficiency. Increase machine output while limiting fuel consumption. The same ideology applies to engineering projects.

You simply need to sometimes flat out say ‘no’ to certain tasks. This way, you don’t re-do work while possibly compromising on quality.

Because doing work for the sake of working is a fool’s game. You’ll foolishly burn hours and budget.

Now sure, you’ll look busy. Others will think you’re not the bad type of lazy. But what good does it do? In the end, releasing a subpar product or burning budget will hurt everyone.

I find over time, most engineers understand how saying “no” to certain tasks is a powerful skill.

In other words, running around looking busy may mean you have poor time management skills.

Imagine you have a project where you need to make a machine output two figures. The first option is to slave away and try to design the machine from scratch.

The second option is to find two existing machines, which each output one of your desired figures. Your job then becomes figuring out how to integrate the two machines together.

Clearly, option number two is the most efficient use of your time. You’ll have two proven reliable machines to work off from, and you don’t need to reinvent the wheel. Your time spent includes only finding the best fit machines for your task. Nothing more.

So, it’s not about showing others how hard you work with your head down slaving away. Because the end result in our example is an overpriced machine, which isn’t even proven to work. This is poor engineering!

The necessity of proper project planning

Engineers tend to overthink problems. They may endlessly drag a problem for months past the deadline if allowed. Because they want to design around every possible contingency.

I’m guilty of this too. And I know it’s not always productive and it drives business people crazy. Heck, I can drive myself crazy.

Sometimes though, long periods of thinking are not only beneficial but required. When you’re planning a design, the goal is the following:

To outsiders, engineers who excessively plan may seem like the bad type of lazy. In fact, I thought the same when I first started working as an engineer. I wanted to just hit the ground running.

Quickly though, I learned a hard lesson. I was leading a fairly complex design, and I didn’t properly plan. Midway through the project, I realized I had to start from scratch. Not only did I burn huge amounts of budget, I had to burn the midnight oil to get back on schedule.

This is one reason why introverts excel in engineering.

“Are engineers lazy?” wrap up

Some engineers are couch potato lazy. While others are lazy by design.

In the end, try to have more of the good type of laziness in you. Because you cannot rush great engineering. And becoming lazy by design is a cornerstone trait of a 10x engineer.

Do you find engineers to be the bad type of lazy? Do you find the ability to purposefully slow down a design as good engineering?