Are engineers geniuses? Most aren’t! But like every other profession, there are poor, average, and genius-level engineers.

To better answer this question though, we need to define a genius.

Google defines a genius as,

“Exceptional intellectual or creative power or other natural ability.”

Now, how does this definition translate to engineering? The below-bulleted list is my stab at the question.

To point out, genius status doesn’t equal zero stupidity. We’re all human, and we all make mistakes at one point or another.

Let’s now dive into the meat of this question.

The select few engineers who lead the pack

In every profession, there are a select few people who lead the effort. Think of the National Basketball Association (NBA).

The NBA employs the best of the best basketball players. Yet, even avid NBA fans probably can’t name most NBA players.

What’s more, only a handful of players can increase a team’s chance to compete for a championship. Think of players like Lebron James.

If Lebron is on your team, you instantly become a championship contender. Even more, Lebron has revolutionized position less basketball. And this perfectly captures Lebron’s value and greatness on the court.

For these reasons, I label Lebron as a genius in his profession.

The same ideology applies to engineers. There are select few engineers who drive fields of work forward. These engineers have a natural talent for visualizing concepts and connecting dots. This plus an insane work ethic leads to genius-level engineers.

Important Note: it may seem these engineers do their work singlehandedly. But, there’s a huge supporting cast trailing every genius engineer.

Without the leadership of genius-level engineers though, advancements would halt. But in the grand scheme, every engineer’s contribution is meaningful to some degree.

In short, levels exist in engineering. No different than in any other profession.

Imagine a pyramid is representative of all working engineers. At the top are the genius-level engineers. These engineers lead innovation and tackle the most difficult problems. Then the further you go down the pyramid, the more mundane and repetitive the work becomes. 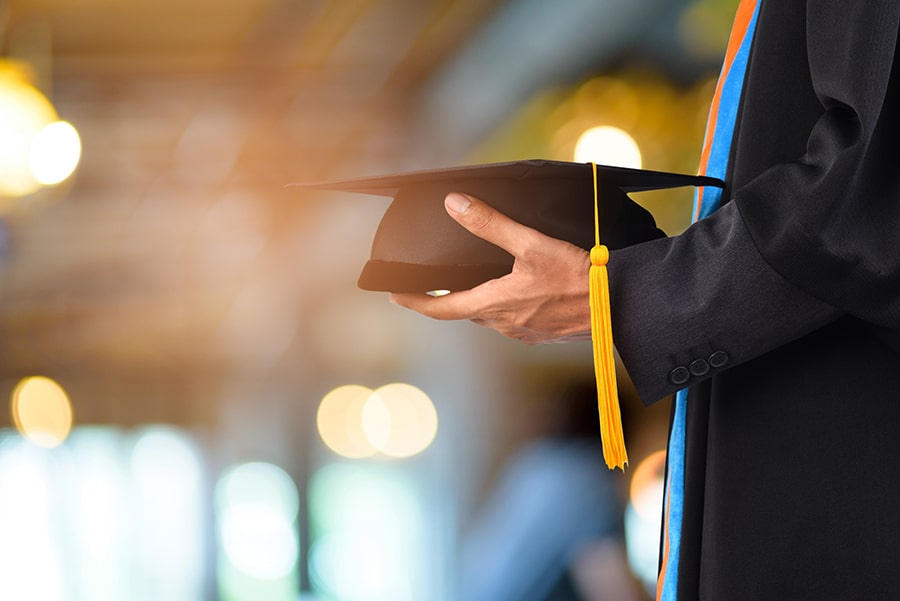 I hear the talk a lot about how engineering education is a great filter. It weeds out all the low performing people. Then those who remain, are the genius engineers.

Even with interest though, universities don’t endlessly churn out genius engineers. Far from it!

Back in my college days, some students struggled, but it’s because they didn’t put in the time. Their interests were elsewhere. Yet, each of them still graduated with the “engineer” label.

In the end, they became mediocre engineers according to them, or they switched careers. Because you can’t shove a square peg into a round hole. This doesn’t mean some of these individuals aren’t geniuses in other fields though.

It’s only when you’re deeply passionate about a subject, you’ll wake up at 5 AM to do work. Heck, you may even forget to eat because you so badly want to solve a problem.

At the same time, you’re painfully persistent. If you can’t crack a problem, you’ll tackle the problem from ten different angles. The word “quit” simply doesn’t register for you.

This level of dedication builds mastery in engineering. And the untold truth is, a gifted engineer still dedicated their life to engineering. Unsurprisingly, few engineers fit this description. Hence why genius engineers are so rare.

Check out my engineering creativity tips to become a better engineer.

My experience in the workplace as an engineer

I’ve taught people with only high school educations. Everything from simple equations to complex theories.

They effortlessly learned the content without a hiccup. All because they have a deep passion for engineering. So it’s NOT the institution or environment, which solely feeds learning. It’s more so the individual!

Plus, I find one-on-one teaching to be the best way to learn. You can instantly ask all your questions, and receive clarifications.

To further drive my point home, I know technicians who can outsmart many “real” engineers. And their highest education is a high school diploma. But through years of experience and deep interest, they’ve mastered the application of theory in the real world.

The marriage of theory and real-world experience creates incredibly smart individuals. Again, circling back to how formal education isn’t a marker for genius-level engineers.

Average engineers in the workplace

Who is an average engineer? A person with a slight interest in engineering who like a sheep follows a set path.

I want to emphasize an important point though. There’s absolutely zero wrong with being an average engineer. We’re all average in so many different things. Because our interests lie elsewhere.

One person can be an average engineer. But at the same time, they’re an amazingly awesome musician.

There are some average engineers who try to come off as smarter than others. Yet, they’re not doing any novel work.

They’ve just worked hard enough with the right amount of focus to get good at one subject. This has then landed them a job to do a certain type of work to collect a decent paycheck.

Truth is, many engineering jobs don’t require genius-level work. In fact, most of the time, the work is repetitive. You recycle the same cookie-cutter design or process with every new project. Then here and there, you make some tweaks because of new project variables.

The design review process in engineering catches the blunders of engineers

The review process is extensive in engineering projects, and for good reason. Engineering catastrophes can wreck havoc on all involved including the public.

Now, the following is part of the review process:

This entire process helps catch mistakes made by engineers. I point this out, because engineers are NOT immune from mistakes. These hidden filters, help paint certain engineers as geniuses to the public.

It’s like Lebron James saying he never makes a turnover. Or even more outrageous, he never misses a shot.

It goes without saying, engineers who’ve been practicing for decades still make mistakes. The hope is though, engineers with greater experience make fewer mistakes as the years go on.

BUT, if you work on the bleeding edge of your field, your work will be rife with mistakes.

Who is a genius-level engineer?

The first name, which pops into my mind is Nikola Tesla. Tesla was both an engineer and a scientist. Many overlaps exist between engineers and scientists.

To be transparent, I’m a huge fan of Tesla’s work. I believe he perfectly personifies what it is to be a genius engineer. He was both a visionary and inventor who transformed humanity.

He invented, predicted, or contributed to the following:

In his lifetime, Tesla obtained around 300 patents.

How did Tesla invent these amazing technologies?

Tesla went to school in Karlovac, Croatia. He studied electrical engineering at the Austrian Polytechnic in Graz, Austria in 1875. He never graduated though.

But it didn’t matter, his real education came from self-study and a restless passion. Tesla also had a photographic memory with an amazing ability to visualize in 3D.

He could visualize complete schematics of his inventions down to the last detail. He’d work without diagrams and through memory alone craft and operate prototypes.

What’s more, he was a voracious reader. His high-volume reading gave him the tools to become an insanely creative engineer. This level of creativity is why I compare some engineers to Wolfgang Amadeus Mozart.

To capture Tesla’s genius in his own words, he said the following about his inventions,

“My method is different. I do not rush into actual work. When I get an idea I start at once building it up in my imagination. I change the construction, make improvements, and operate the device entirely in my mind.”

Geniuses in other fields of work

Every field has a group of geniuses.

You can go down the list of fields A through Z. Whether it’s doctors, chefs, athletes, business people, and so on. You’ll without a doubt find geniuses among them.

Important to realize though, a genius manifests differently in different fields of work. So it’s difficult to globally define and categorize geniuses.

For example, if you’re labeled a “genius,” it doesn’t mean you’ll become an engineer. Your interests may simply not align with engineering. But you may become the next Picasso in the world of art.

No where does it say, all world geniuses need to congregate into the engineering field.

“Are engineers geniuses?” wrap up

Not all engineers are geniuses. In fact, most aren’t.

And in the end, this works out perfectly. Because if everyone was a genius with a Type A personality, nothing would get done.

A genius engineer needs supporting engineers to assist them. I’d go as far as to say, to carry them.

In the future though, Artificial Intelligence (AI) will become a big player in engineering. Then, ALL engineers will take a back seat to AI. Then, the question of “are engineers geniuses?” will take on a whole new meaning.

Do you think engineers are geniuses? What do you think defines an engineer’s genius level?